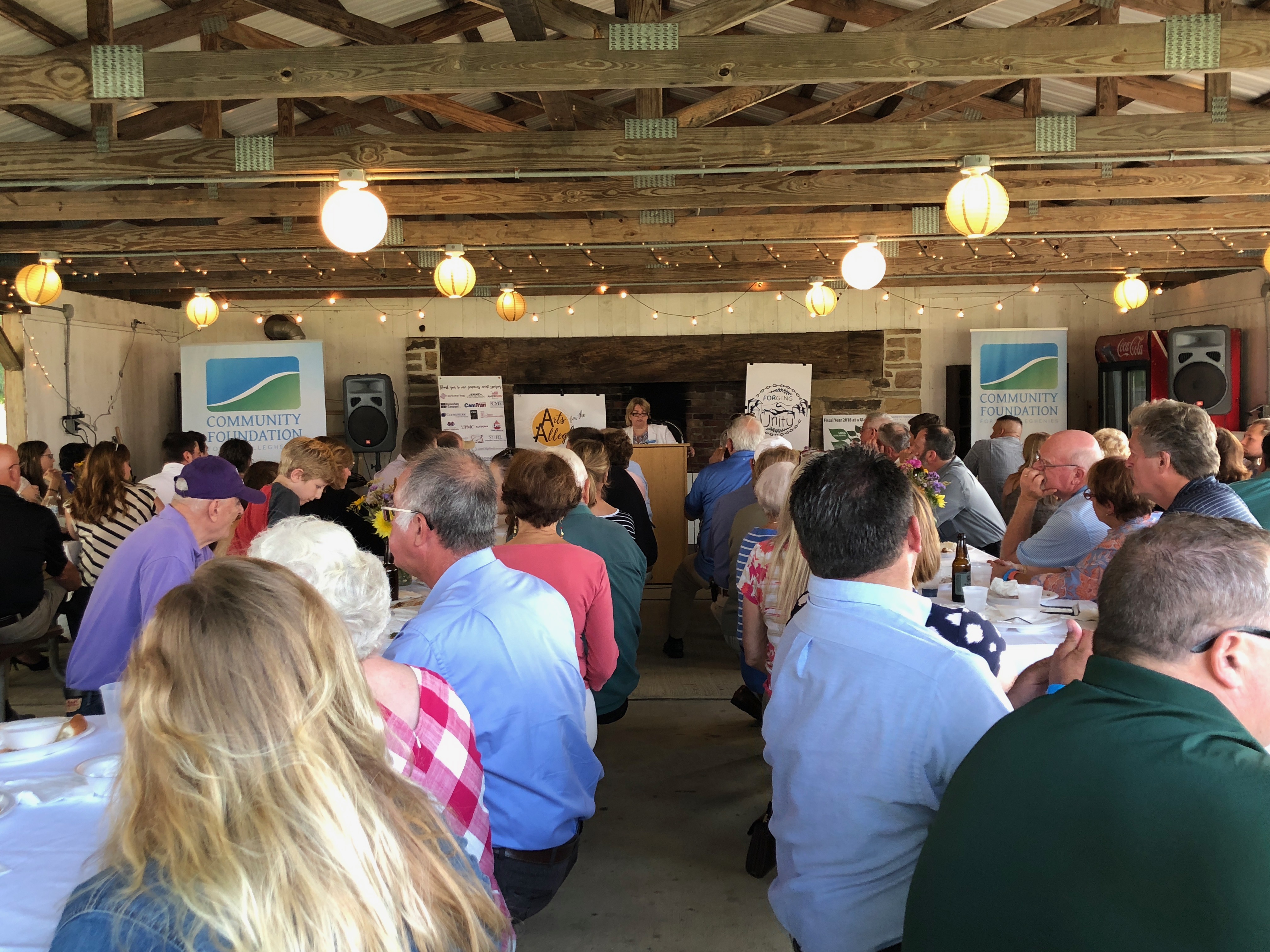 The Fate of Four of Pennsylvania's Founding Fathers

“Think What You Do When You Run in Debt: You Give to Another Power over Your Liberty”

The wisdom reflected in the Founding Fathers’ adoption of the Declaration of Independence and the Constitution did not extend to a prudent approach to their own financial affairs. Four Pennsylvania founders—Thomas Mifflin, Thomas Fitzsimons, Robert Morris, and James Wilson—experienced all too bitterly the warning of a fifth Pennsylvania founder, Benjamin Franklin, and died in dire financial straits. Their stories offer a glimpse of the pervasiveness of speculation in early America and the economic volatility that characterized that era.

Presenter Perry K. Blatz taught United States history and public history for more than twenty-five years before his recent retirement. He received his Ph.D. from Princeton University and has specialized in the economic and labor history of the 19th century. He is the author of Democratic Miners: Work and Labor Relations in the Anthracite Coal Industry, 1875-1925 (SUNY Press, 1994) and Eckley Miners’ Village (Stackpole Books, 2003). He is also a co-author of Keystone of Democracy: A History of Pennsylvania Workers (Pennsylvania Historical and Museum Commission, 1999). More recently he has published articles in Western Pennsylvania History and Pennsylvania History on the 1877 railroad riots in Pittsburgh. He is currently examining the fiscal problems that bedeviled Pittsburgh and Allegheny County as they sought to fund railroad development in the 1850s.

This deep dive into personal finances brings alive key figures from our country’s — and our state’s — early history.