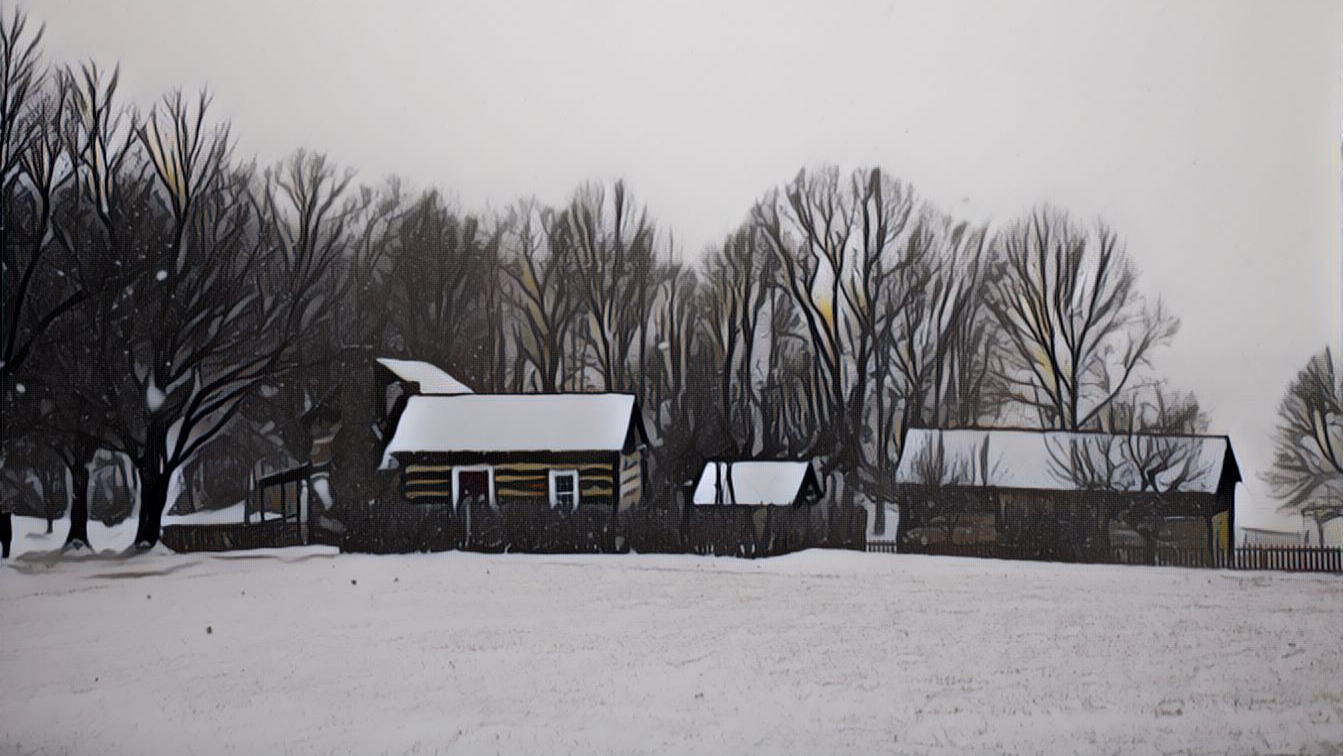 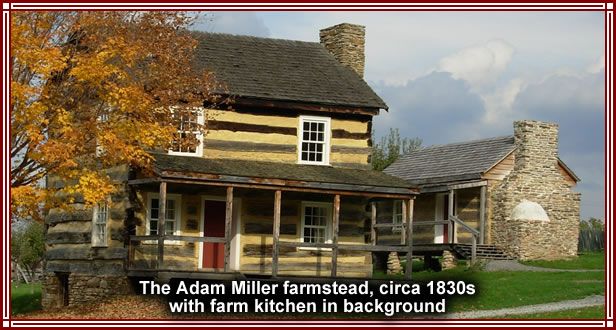 The 1830s Farmstead is representative of the permanent farms that were constructed in southwestern Pennsylvania in the late 18th and early 19th centuries as the American frontier moved westwards. 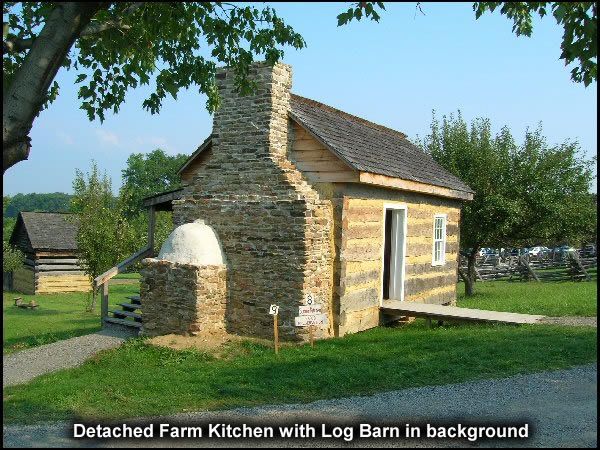 The restored Adam Miller Farmhouse is the centerpiece of the Historical Center's recreated 1830s Farmstead.  The farmhouse was built by Adam Miller sometime in the 1790s on a tract of land called “Paradise,” located near Berlin, Pennsylvania about ten miles from the Historical Center.  The house was brought to Somerset in 1954 for the town of Somerset’s Sesquicentennial, then moved to current property c1960. It was moved a few hundred yards to its current location by the Pennsylvania Historical and Museum Commission. 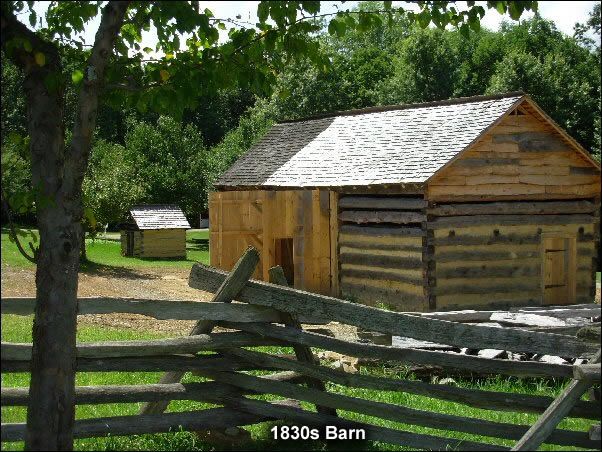 The furnishings of the Adam Miller Farmhouse are typical of western Pennsylvania homesteads in the early 19th century and are based on tax and estate records.  The main floor of the house functioned as a multi-purpose room, serving simultaneously as a kitchen, bedroom and workroom.  The second floor was used for storage of preserved meat, herbs, onions and flax and also served as sleeping quarters for the children.  The house is surrounded by herb and vegetable gardens, a small orchard, and grain and flax fields typical of the early agriculture of the area.   The farmhouse was built from hewn logs interlocked with “V”notches, the spaces between the logs being filled with wood chinking and clay daubing.