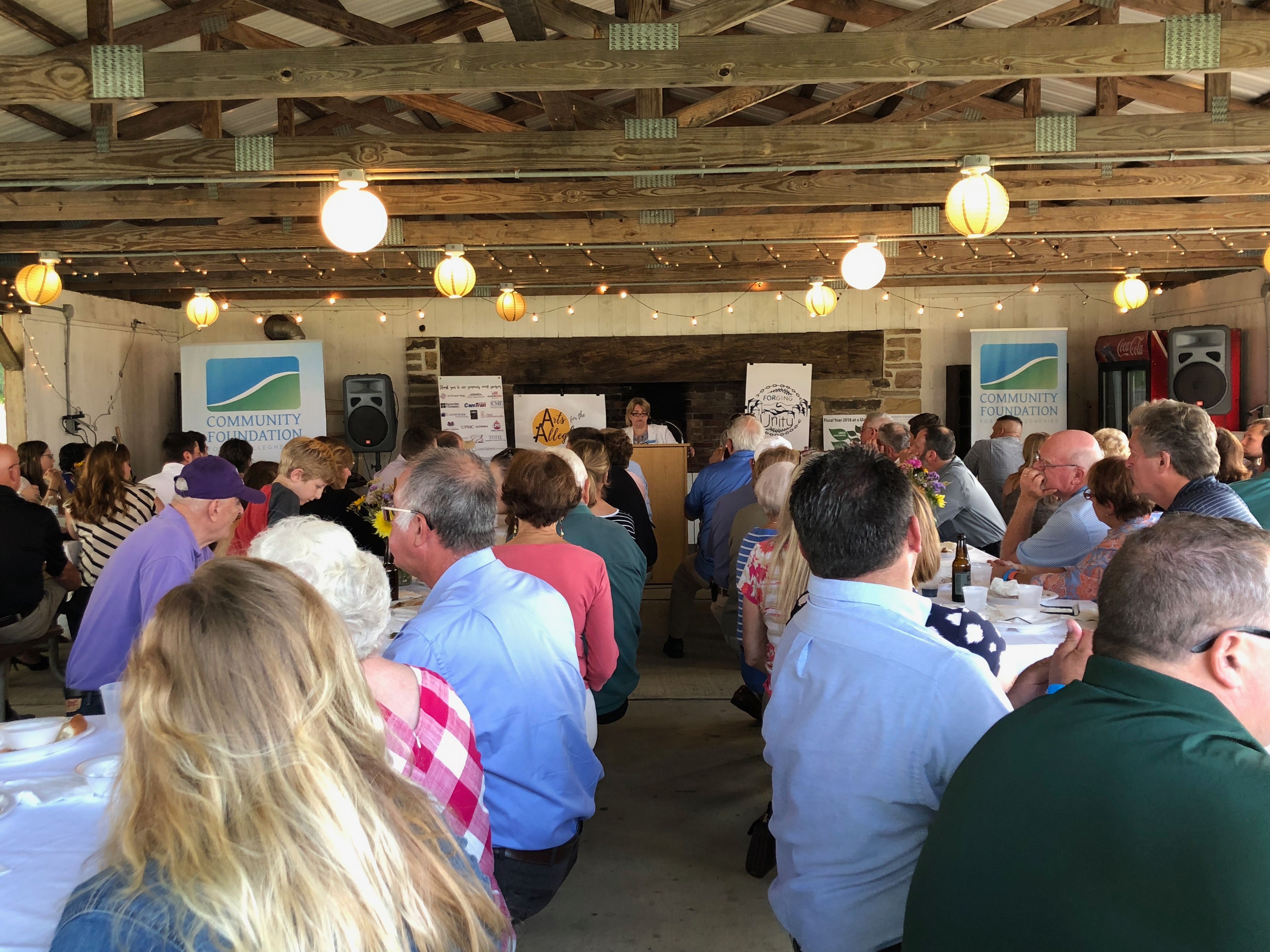 The Heinz History Center has one of the best collections of regional glass in the country. Learn about the archival treasures in the History Center's collection that were made by Mount Pleasant companies Bryce, Lenox and E.L. Smith.

FREE Admission courtesy of our generous sponsor, The Fraternal Order of Eagles Somerset Aerie #1801. Light refreshment will follow the program.

Western Pennsylvania’s reputation as an international center for steel making is known and acknowledged both in the nation’s consciousness and in the historical and scholarly literature on industrial history. Less known and appreciated is the role that region played as the national center for innovation in the production, design, and marketing of glass from 1830 until 1950. By 1920, 80% of all the glass made in America was made in Western Pennsylvania, eastern Ohio, and West Virginia with Pittsburgh serving as the capital headquarters for the industry. At the same time, more than one quarter of all the sales transacted for the year in glass tableware occurred at the manufacturer’s trade show held for two weeks in downtown Pittsburgh every January. With two major factories in operation, Mount Pleasant’s fortunes and history were intertwined with that of glass.
The Senator John Heinz History Center has collected, researched, and interpreted the industry broadly since the 1950s and holds one of the best regional collections of both objects and archival materials related to glass, including the Bryce/Lenox collections, in the country. Madarasz’s Power Point lecture will focus on the glass history of Mount Pleasant and share the extraordinary and the everyday products manufactured at the Bryce, L.E. Smith, and Lenox glass factories.

Anne Madarasz has been at the Heinz History Center since 1992 and currently holds the titles of Curatorial Division Director, Chief Historian, and Director of the Western PA Sports Museum. A graduate of Trinity College in Hartford, Connecticut, she completed the coursework for her PhD. at the University of Pennsylvania. She served as Project Director and Curator for “Glass: Shattering Notions” and authored the accompanying catalog. She was awarded a Richards Fellowship for research from the Corning Museum of Glass and lectures and writes frequently about Pittsburgh glass, regional industry, and the history of Pittsburgh sports. Anne serves as the President of the National American Glass Club, was a founding Board member for the Pittsburgh Glass Center and served on the board of the Mount Pleasant Glass Museum.