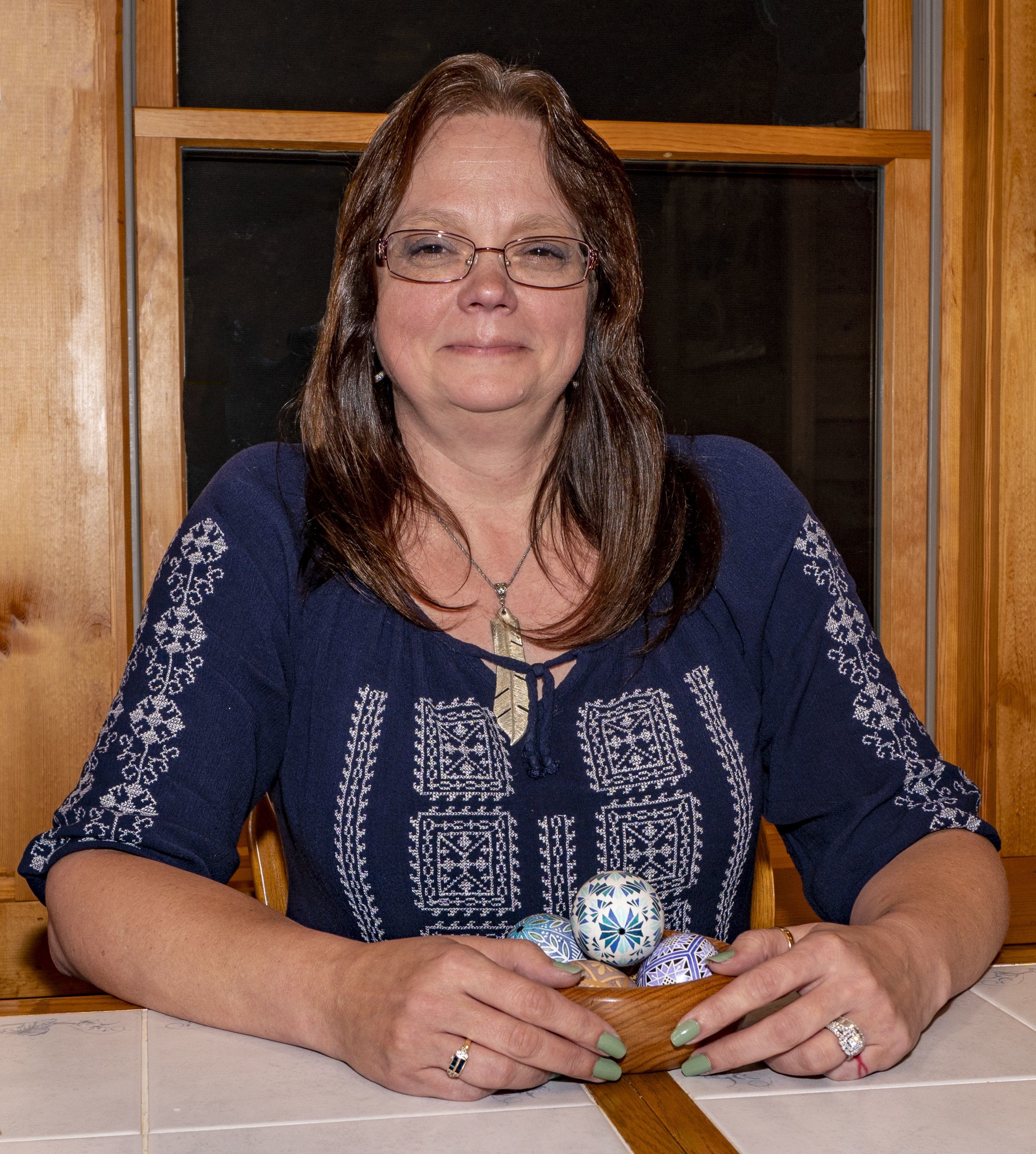 (The founding concept of Mountain Craft Days (MCD), which observed its 51st birthday this past September, is to preserve and interpret the historic crafts heritage of Somerset County and surrounding region. Artisans who participate in MCD are selected for their exceptional craftsmanship, skills and the ability to interpret their craft effectively -- some of whom have been doing so for 40+ years.

Since 1991, an annual event at MCD has been an auction benefiting the Haupt Memorial Fund for the Advancement of Traditional Crafts. Monies from the auction are used to the education of artisans and development of new craft demonstrations. the fund also awards mini-grants to artisans -- and aspiring artisans -- to develop a trade, receive training with classes, or purchase tools and materials that will enhance their demonstration.

This is the first of several articles that will spotlight MCD artisans, especially those who have furthered their craftsmanship through a grant from the Memorial Fund.)

Jennifer Fleszar learned the art of pysanky at the age of 18, and for the next 26 years she created colorful, decorative eggs based on that initial education and whatever other information she could cull from books and the Internet.

Currently a resident of Uniontown, she received a Haupt memorial Fund grant in 2018 and was able to attend the PysankyUSA Retreat in Wilkes-Barre, PA, to advance her education and get hands-on experience in pysanky. She also attended that retreat in 2019. A second grant from the memorial fund in 2020 enabled her to attend a new retreat called Pysanky on the River in Cleveland, OH, where she met master instructors and learned new techniques.

"In the most basic terms, it is an egg1 decorated using a wax resist (batik) method. its name derives from the Ukrainian verb pysaty, which means 'to write.' You often hear pysanky artists refer to what they do as 'writing on eggs'. But Pysanky is so much more than that. Ukrainians have created this art for countless generations, even pre-dating Christianity. Specific methods of decorating, distinct designs, and dye formulas2 have been handed down through the generations and kept as family secrets."

"These decorated eggs are famous the world over for their intricacy. For over 2,000 years people decorated eggs believing that great powers were embodied in the egg. They were given as gifts for weddings, births, for protection of one's home, as 'well wishes' for the ill, and even to promote fertility. Legend says that goodness will prevail over evil throughout the world as long as pysanky eggs are being created."

Jennifer says that through these retreats she has met some of the "best of the best" pysanky artists, including those who have reached the master level. She has earned Novice and Intermediate rankings from the International egg Artist Guild (IEAG) and has one more egg to complete and submit for judging to be considered for the ranking of Master of Batik Egg Art.

In addition to demonstrating pysanky during MCD, she also has conducted pysanky workshops for the Historical and Genealogical Society of Somerset County.

1 Each color in a design has a different symbolic meaning: red symbolized the sun, life and joy; yellow represented wealth and fertility; and, green was a symbol of Spring and plant life. Likewise, different designs have symbolic meaning.

2 Fertilized chicken eggs containing the yolk and the white were traditionally used; however, today some pysanky artists remove the contents of an egg before decorating it while others leave the egg wholly intact.